Up for a weekend of indulgence on the glistening Adriatic? Look no further: we have the Croatian snip of the century. If you head out to Dubrovnik before the end of October, we can get you a three-night stay in the totally gorgeous Pucic Palace, right in the heart of the old town, for a mere £769 including flights. That’s a saving of over £300, and that’s not all…. 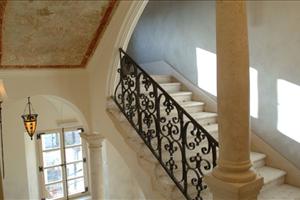 We’ll also throw in some exclusive activities. Choose from visiting not one, not two, but three of Dubrovnik’s magnificent museums: Rectors Palace (think magnificent renaissance-gothic stone archways, carved angels and 18th Century furniture), the Enthographical Museum (built into a stone fortress) and the atmospheric Maritime Museum – full of enough maps, ships knives and pistols to shiver your timbers. If museums aren’t your thing then you can chose to head across the water to untouched Lokrum Island, to swim, sunbathe, or see the Benedictine Monastery hidden in the island’s natural forest, and sail back by sunset admiring the grand city walls. Then it’s time for some unbelievably fresh seafood (with 15% off) overlooking the smooth tiled streets of the UNESCO world heritage old town, before resting your weary head in your five star boutique hotel. 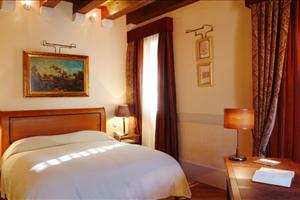 The Pucic Palace, built inside the light stone walls of the beautiful Gunduli Square, is a haven of calm right in the hotspot of the historic city. The rooms are huge and luxurious, the vast terrace looks out onto the square and the sparkling sea beyond, and even better, it’s only minutes from Dubrovnik’s best beaches and chic nightspots.

If you’re interested in this long weekend deal, get in touch. Before you know it you’ll be sipping on bubbly watching boats bob on the adriatic. Cheers!